Fox Is A Symbol Of Cunning And Trickery! Really?! You'll Change Idea After Seeing These Photos!

If I say Fox what would be the first thing you think about? In popular culture the fox is a symbol of cunning. In some myths they even appear as tricksters. And they have been (and they still are, unfortunately) hunted since 16th century. In fact, fox hunting is practiced as recreational activity in many countries including United Kingdom, the United Stated, Australia, Canada, France, Ireland, Italy and Russia. Now, how you could hunt a cute animal like this?

Do you know that they have been able to contribute to science? Yep, In fact, foxes are predators of mice, rabbits and hens. Population oscillations of these two species were the first nonlinear oscillation studied, and led to the now-famous Lotka-Volterra equation.

But foxes are a heap of cuteness. I think these photos prove it. 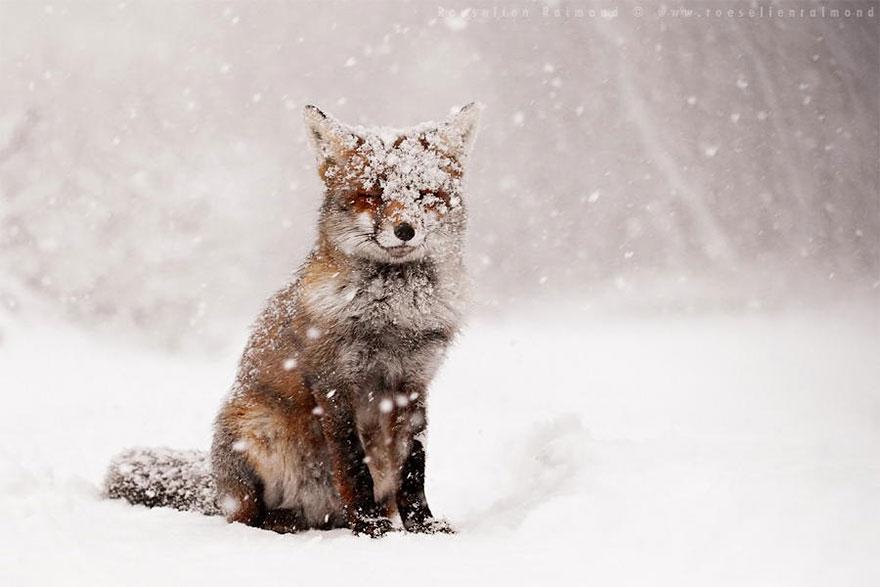 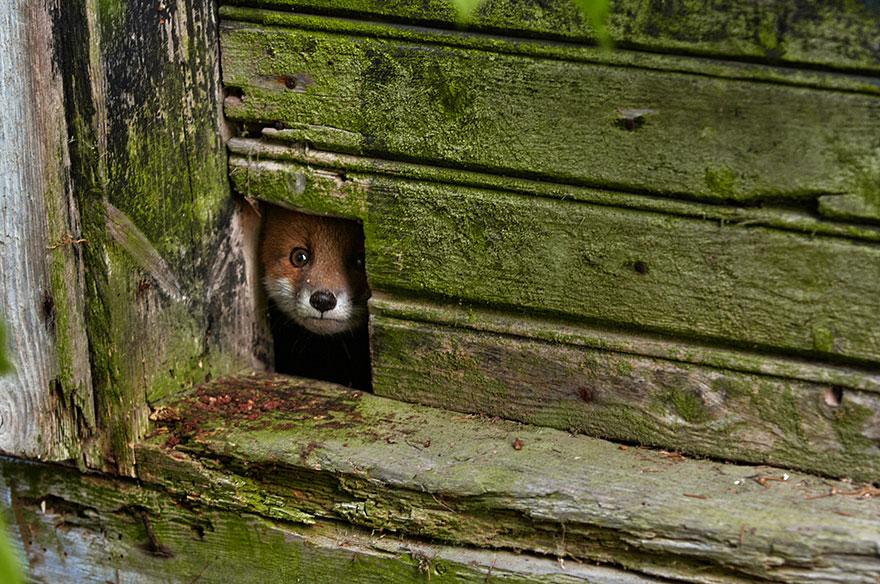 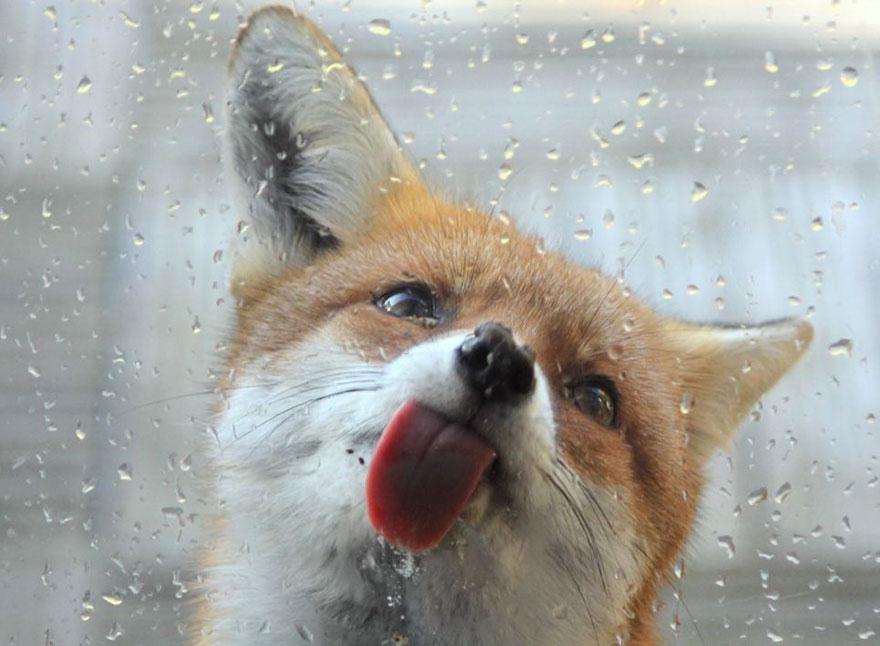 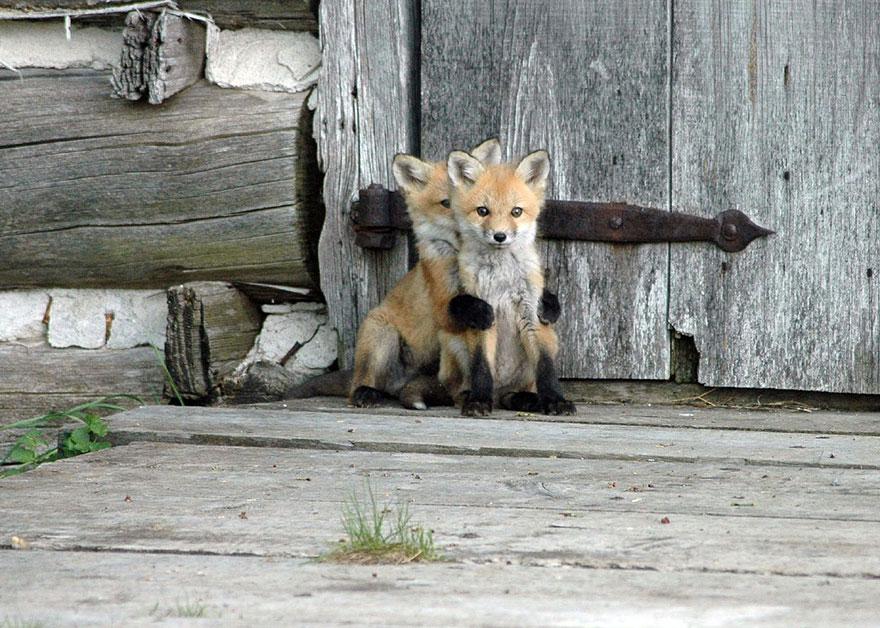 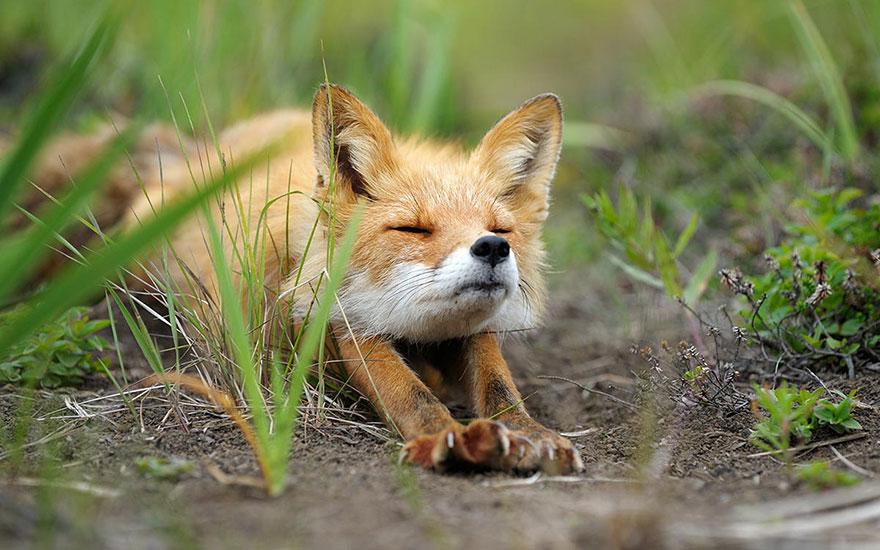 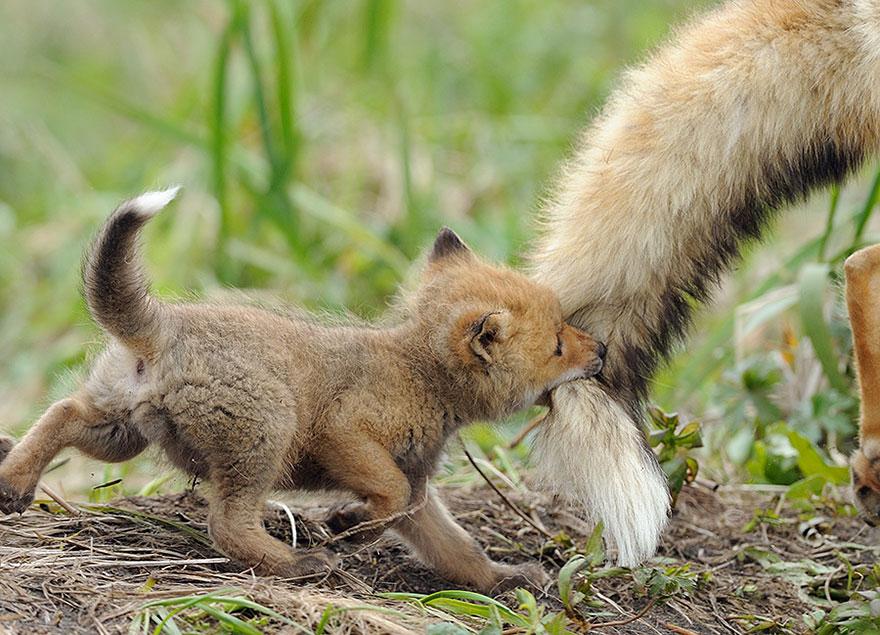 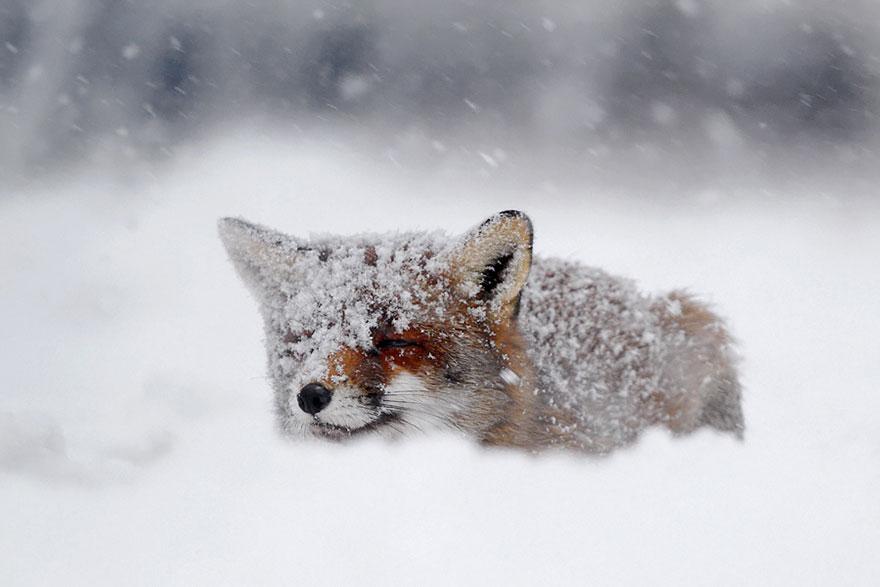 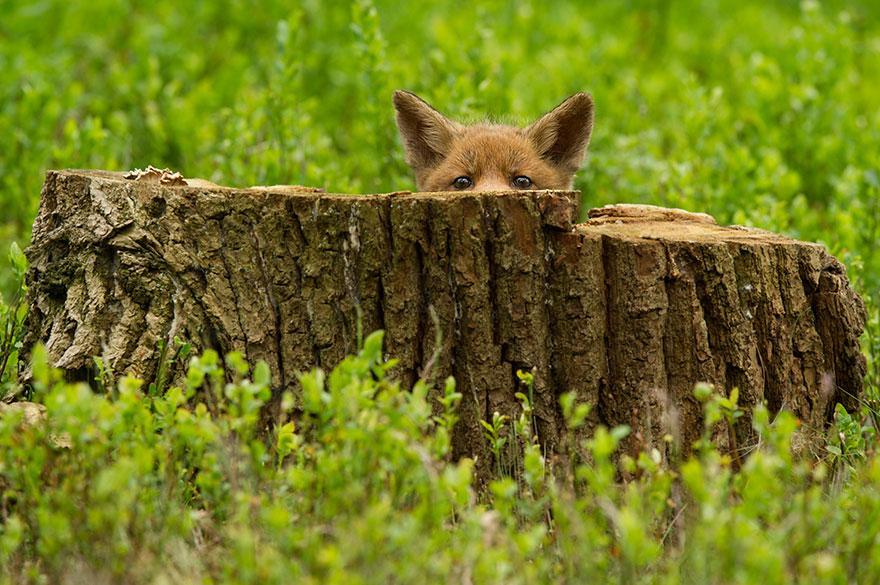 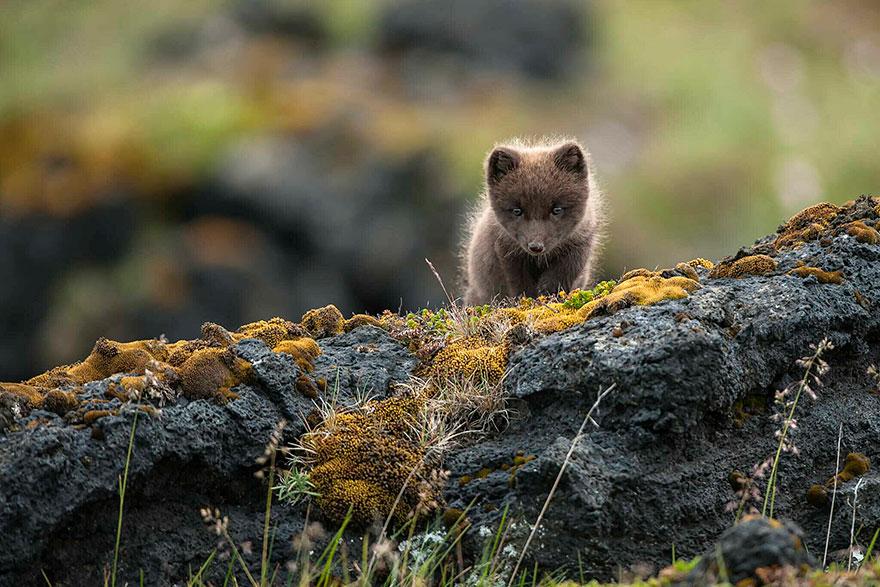 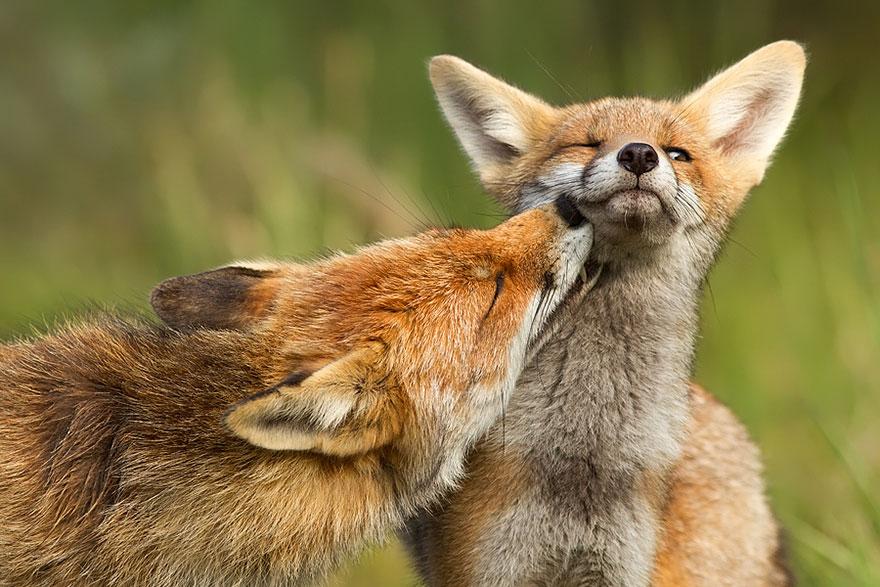 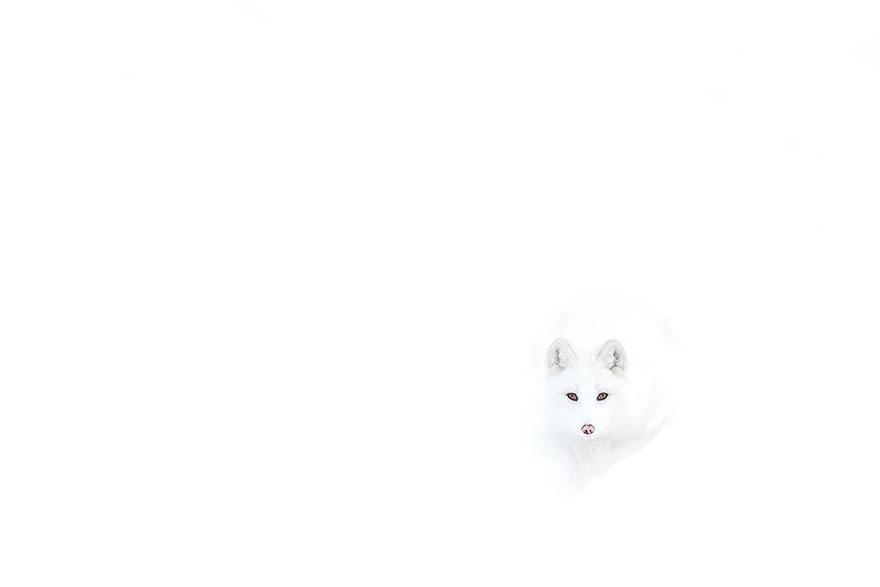 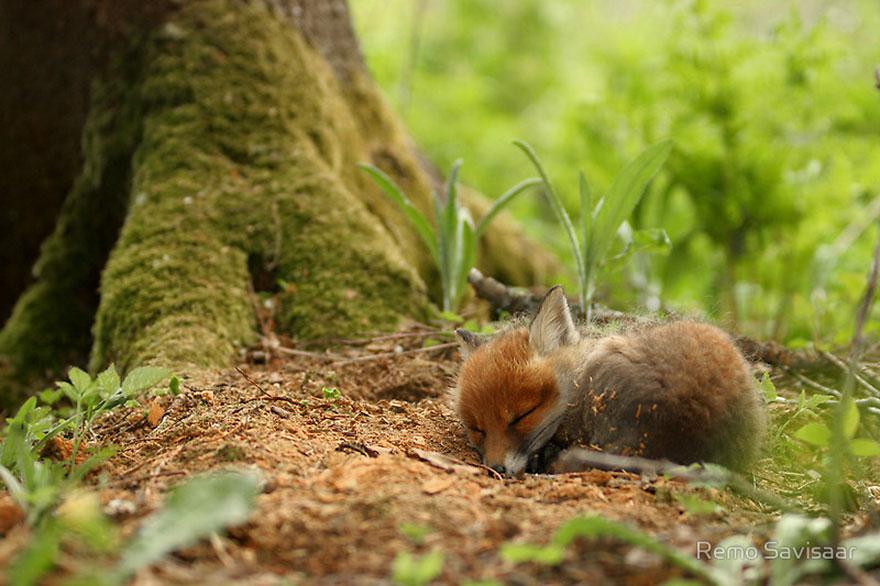 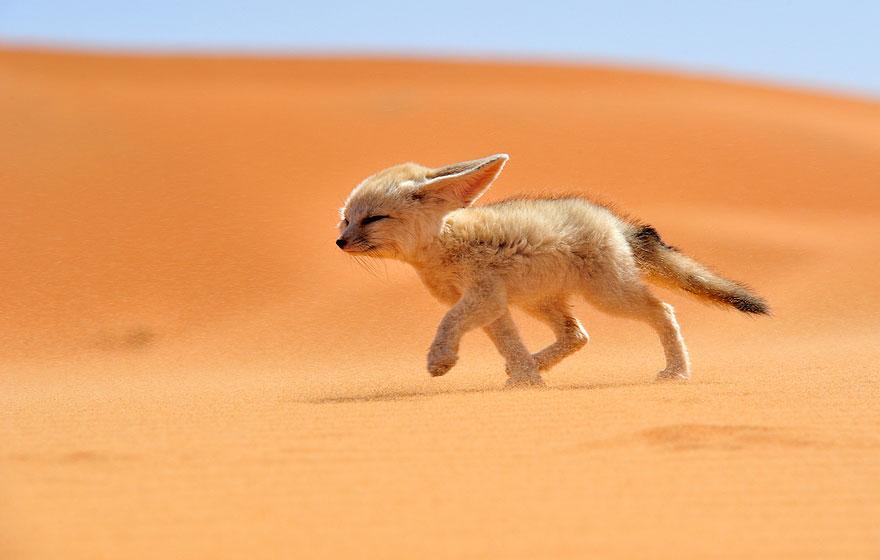 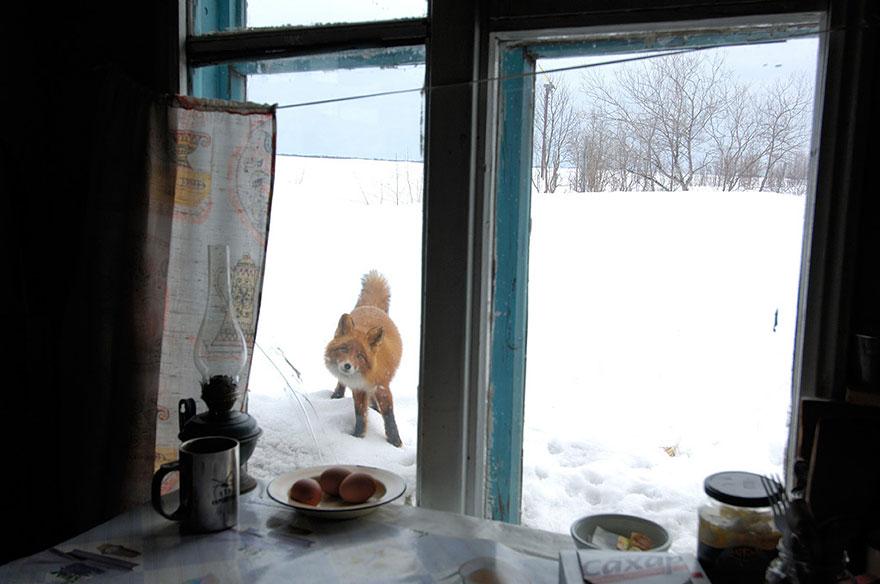 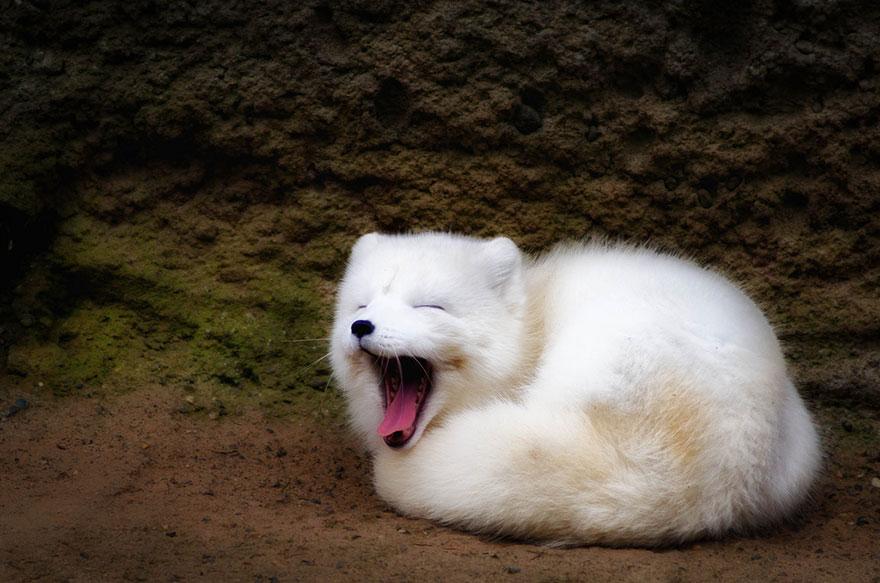 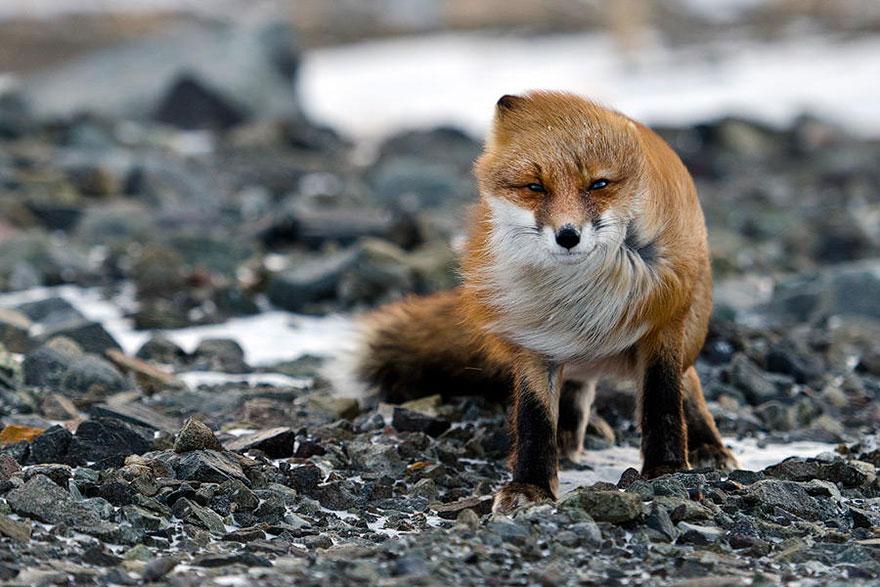 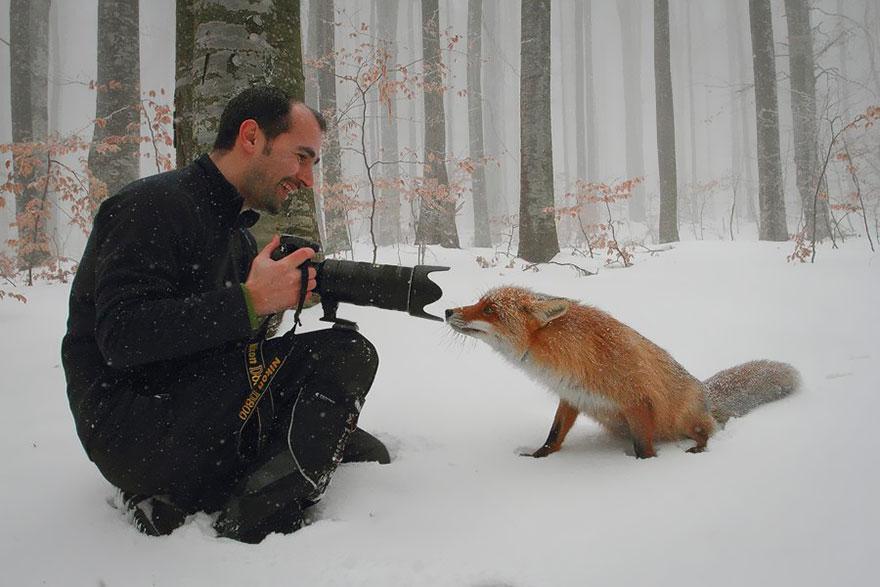 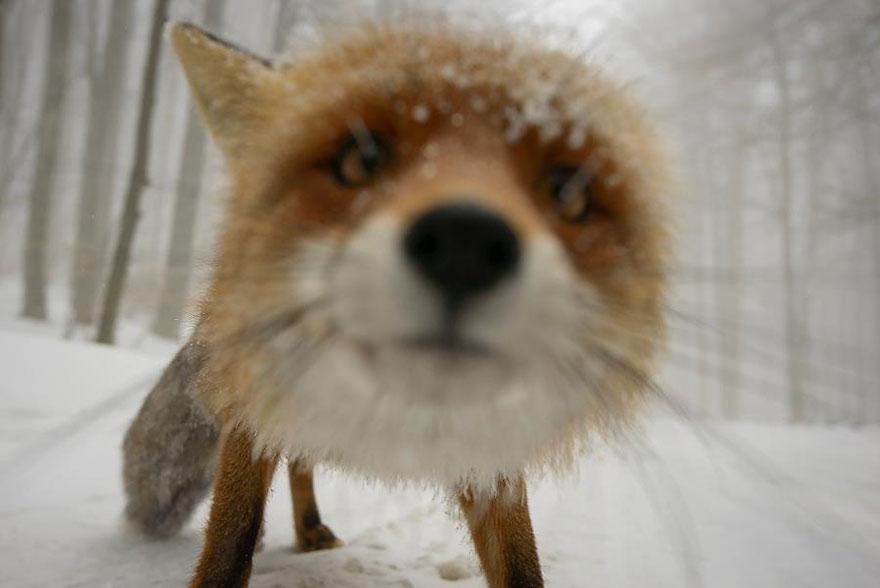 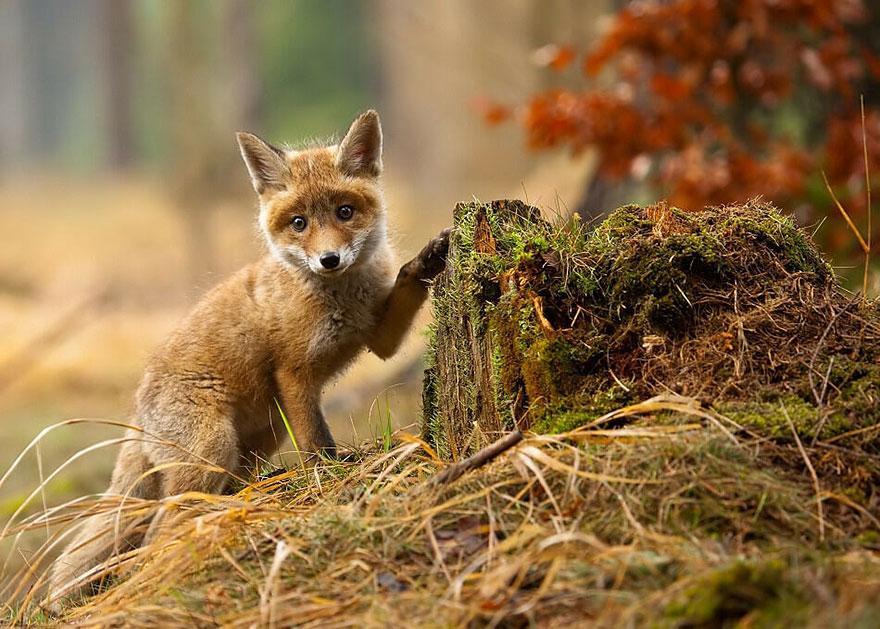 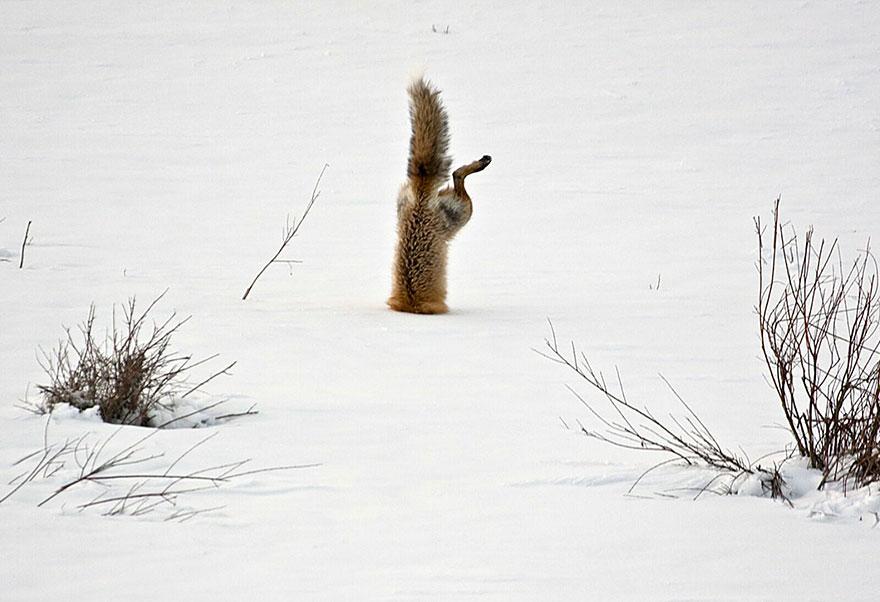 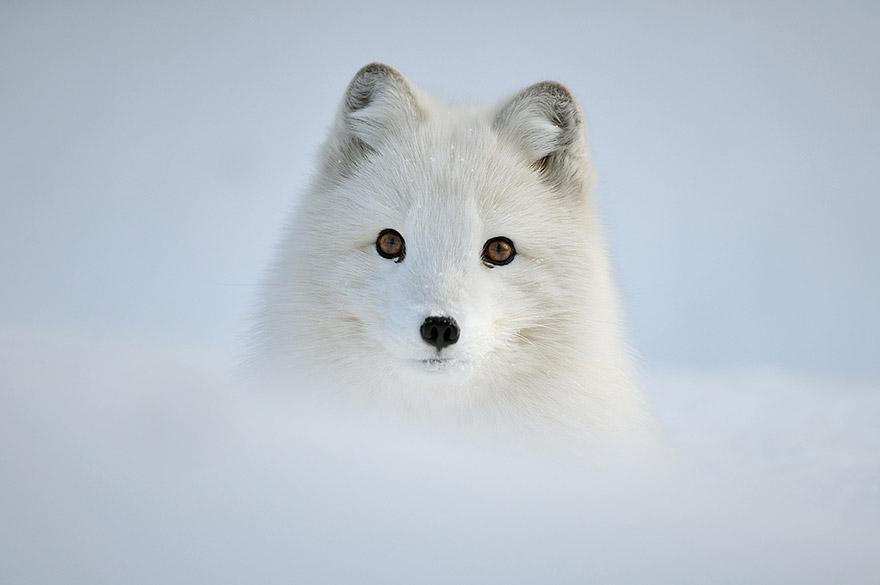